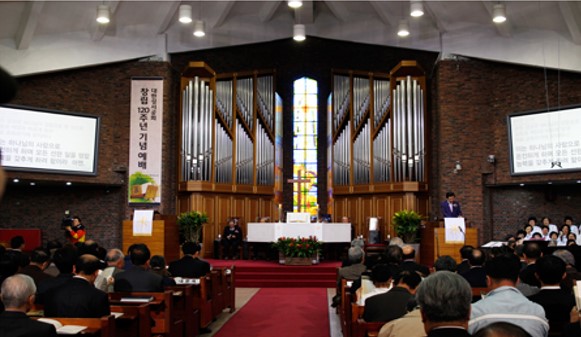 November 24, 2015 marked the 120th anniversary of Bible Work in Korea. To commemorate this special day, the Korean Bible Society held the Thanksgiving Service at the Chungdong First Methodist Church alongside the symposium and exhibition of rare collection of early Korean Scripture publications.

At the Thanksgiving Service, Rev. Dr. In Woong Soh, the Vice-chairman of the Board proclaimed, “The Bible communicates the God of freedom and peace most vividly to us. And for those who have received this Word of God, it is our prime duty to carry on the baton and spread His Word.” 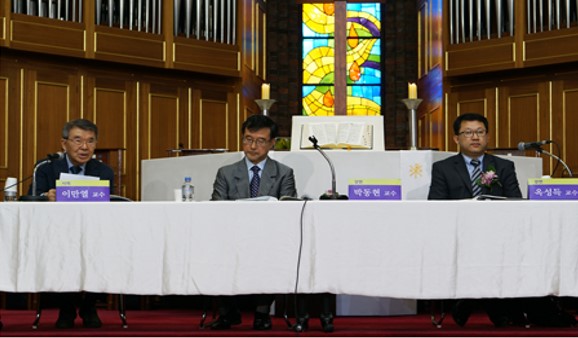 The symposium which was held under the theme, “The History of Korean Bible Translation and Dissemination in Korea” was led by Dr. Man Ryeol Lee, the Professor Emeritus of the Sook Myeong Womens University. Dr. Dong Hyun Park and Dr. Seong Duk Oak delivered lectures that highlighted and renewed the impact of the Korean Revised Version in the life of Korean Christians and churches. 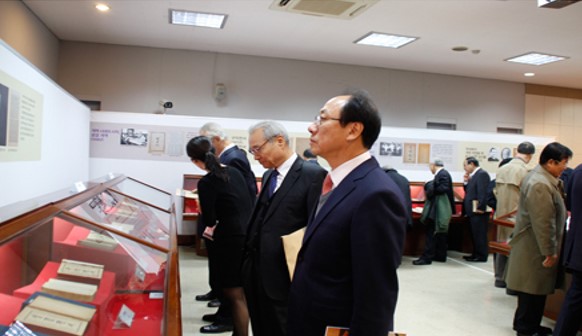